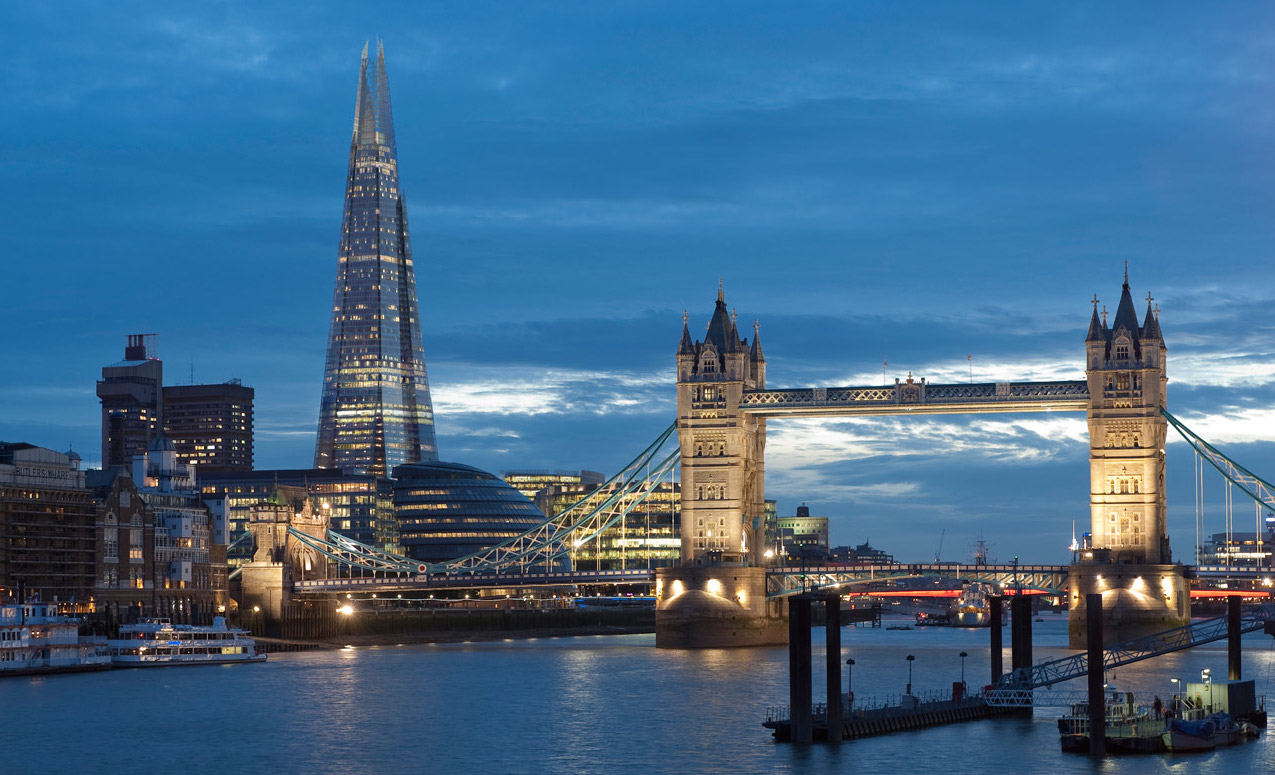 Lan Tian Consulting proposes to its clients a large scope of professional services in China, Europe, Africa and Latin America to facilitate their market entry success.

Example 1: the PMI of an IoT integrator in Eastern Europe

Our Client, a Western European IoT player, has acquired an Eastern European integrator operating in 3 countries. The Client’s goal was to integrate its new subsidiary and generate synergies in operations.

Lan Tian Consulting has supported its Client in the integration processes of the new subsidiary back-offices and the realization of synergies.

Get in touch to discuss new opportunities