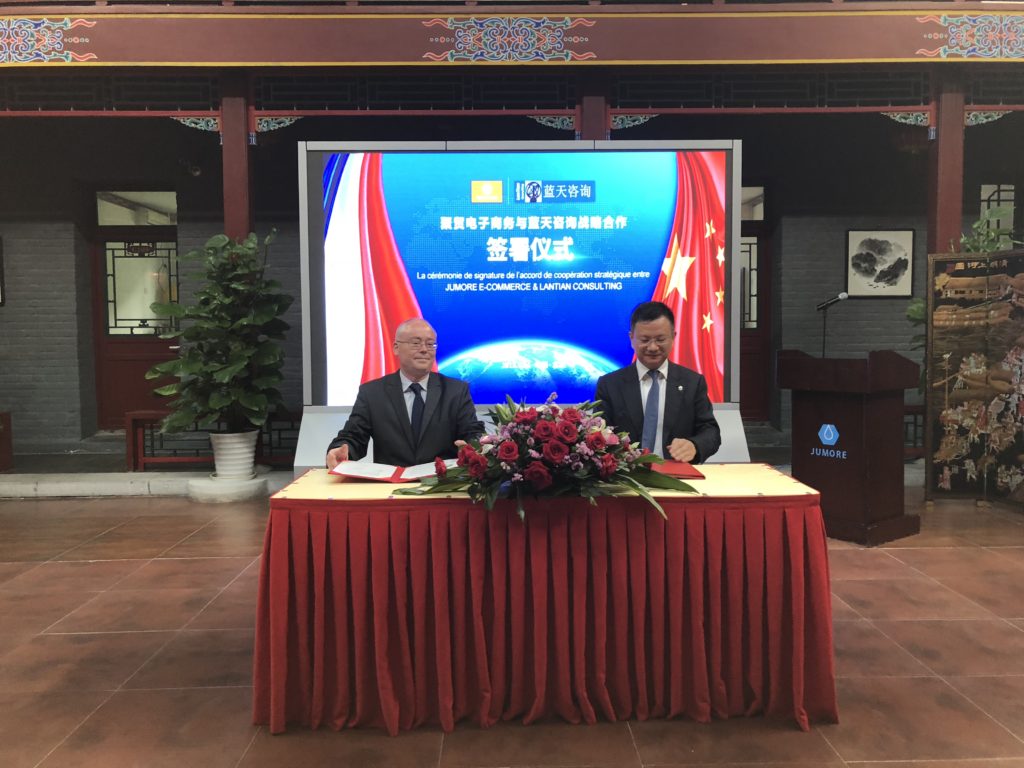 JUMORE and LANTIAN signed a strategic cooperation agreement on September 14th, 2018. According to the agreement, the two sides will be devoted to marketing services for JUMORE in France, Poland, Switzerland and other European countries, specifically speaking, through cooperation with local governments and industrial associations, to attract more enterprises to join JUMORE, which can help them connect with China’s huge market and facilitate the trade and economic cooperation between Chinese and French enterprises, and even enterprises across Europe.

“France is one of the most developed industrial countries, who takes the lead in the fields of nuclear power, aviation, spaceflight and railway, and has auto, steel and architecture as its three pillar industries. France also leads the world in service industry, which plays a significant role in its socioeconomic development, and claims over 75% of France’s GDP”, declared Chairman Lu.

As a digital platform for global supply chain, JUMORE has maintained close contact and cooperation with French enterprises, business associations, and takes active measures to boost cooperation between Chinese and French enterprises and facilitate connectivity of quality services and products. 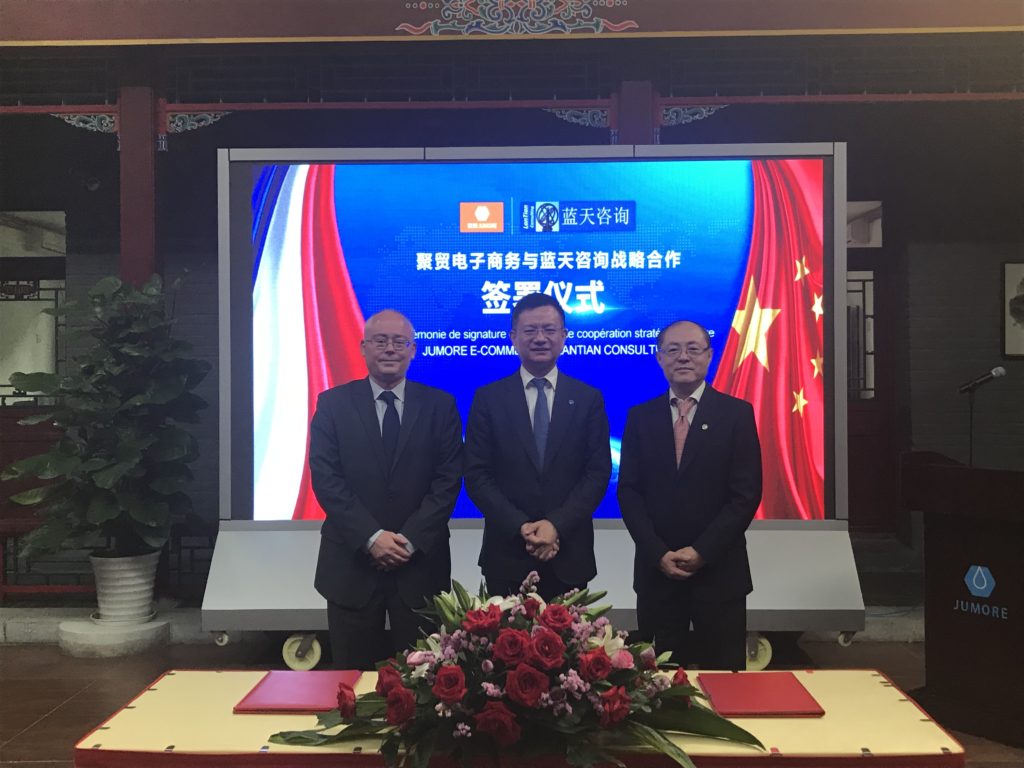 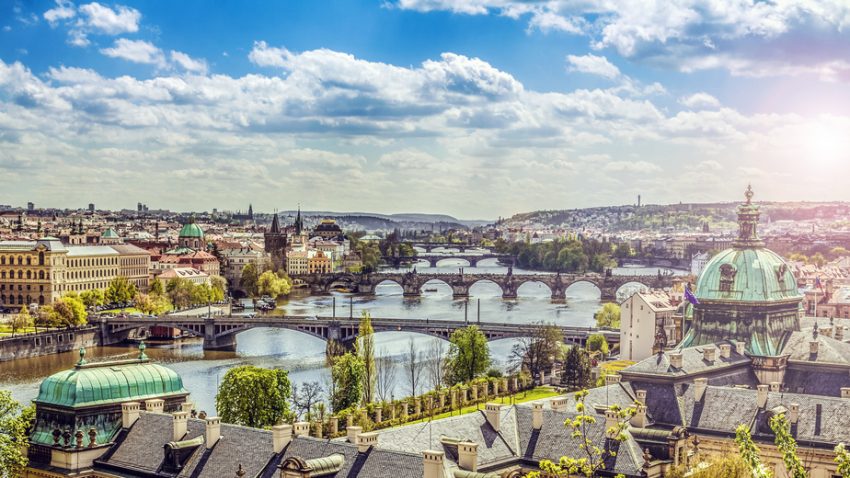