Home/Posts/Business opportunities under the public-private…

The network infrastructure in Africa is the porrest in the world. Awareness of this lack of foundation of a modern economy has led African states to focus their development efforts on programs of bulding road infrastructure, production of energy and industrial equipment. The development of infrastructure is more pronounced in West Africa to the point of transforming this area into poster region of infrastructure projects. According to the Deloitte “Africa Construction trends 2015” study, investment in infrastructure in West Africa represents 116 Billion $ in 2015 against 375 Billion $ for the whole of the continent and would continue to grow in the following years. The study also reveals the growth of investment in infrastructure in West Africa has a strong impact in number and value of projects. In number of projects, West Africa is now positioned in second place with about 79 projects, behind South Africa (109 projects) but ahead of East Africa (61 projects). The most affected sectors remain the same from a year to another, with a dominant for the sectors of transport (30%), energy (23%), water (10%) and real estate (8%). There is a significant reduction in the mining sector at 9%. Social and cultural still struggle at 4%. 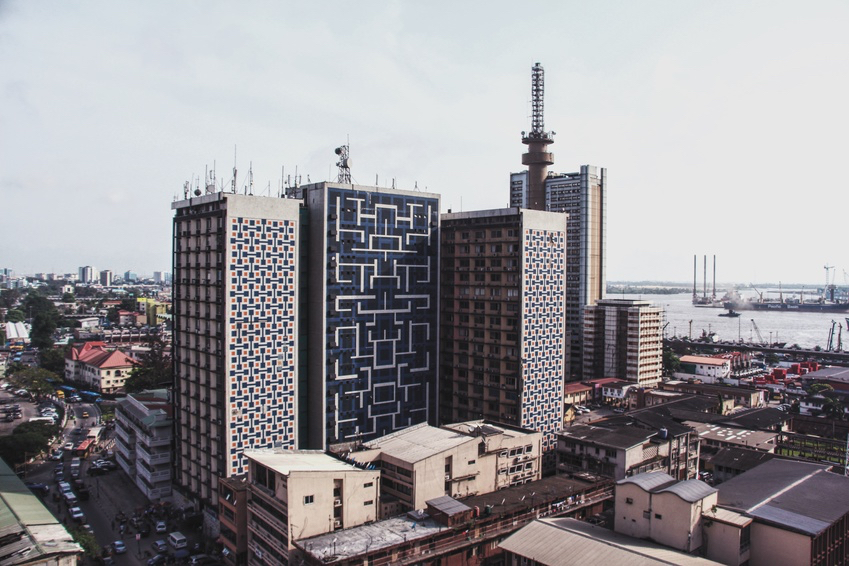 The economic dynamism of the West African sub-region is partly to the emergence of new business models, like the public-private partnership (PPP).

On average, 12 to 17% of projects in West Africa in 2015 used PPP formula. They fit precisely into a policy of economic development and reform initiated by the states to allow, on the one hand, greater flexibility of public budgets and, on the other hand, an optimization of the public projects by adopting best management practices implemented by the private sector, including improving the quality of service. It is not less than about 65% of projects of public interest that remain driven by the governments in public ownership

To illustrate this trend, we can mention a few major transcontinental projects. In the first place, the hydroelectric development of Adjarala that fits into the energy policy set by the governments of Togo and Benin. The power station will be erected on 40,000 hectares and will have to produce on average 461 GWh/year of electric energy and 800 tons of water for irrigation. The overall cost of construction of that hydro-electric dam common to both countries amounts to 300,135 Billion CFA francs (493 Billion $). Its funding is comes on equal level from each of the partners in the project. It is expected of Sinohydro, a Chinese company, to deliver the power station in four years. The contribution of the Benin part made the object of a concessional loan and a buyer credit at preferential rates at the Chinese Bank Eximbank.

The second project that comes in illustration of these economic associations, concerns road development that will connect Abidjan to Lagos. These two capitals constitute today the bridgeheads of the regional economy. In the current state of the road network, it takes more than 17 hours to cover 980 km that separate both cities. This trip will be significantly reduced after the completion of the highway. The time savings estimated at almost 40% will allow a greater fluidity of the transport of goods and people. This project, called the corridor Abidjan-Lagos (ALCO) organization is conducted in the intergovernmental framework implemented by the five countries: Nigeria, Ivory Coast, Ghana, Togo and Benin.

The genesis of this project dates back to 2013, and was initiated by the Ivorian President Alassane Ouattara, who convinced to support the idea his counterparts from the other four countries

The actions of regional institutions are intended to harmonize and at the same time to clarify the national regulatory frameworks to secure and promote private investment.

The axes of harmonization envisaged are based on an analysis of the common denominator between the states and must meet in particular already existing regional initiatives.

The initiative “Investing in UEMOA” jointly carried by the Commission of WAEMU and the West African Development Bank is a good example of PPP. This process of mobilization of investment funds strengthens the policy of the great works of the UEMOA area for the period 2012-2016 through its Regional Economic Program (PER). The final goal is to upscale regional infrastructure projects.

The initiative includes 17 identified axes from the PER project and the national programs of development of the member states, with a priority regional dimension. They were selected on the basis of availability of studies of feasibility or pre-feasibility, with an impact on growth studies, and may be the subject of realization in the context of public-private partnership (PPP).

The total cost of the mentioned project is estimated at 10,759 Billion CFA francs (17,586 Billion $). It covers the rehabilitation and construction of 4,500 km of rail lines and an extension of 1,000 km of expressways to make the loop Abidjan-Yamoussoukro-Ouagadougou. 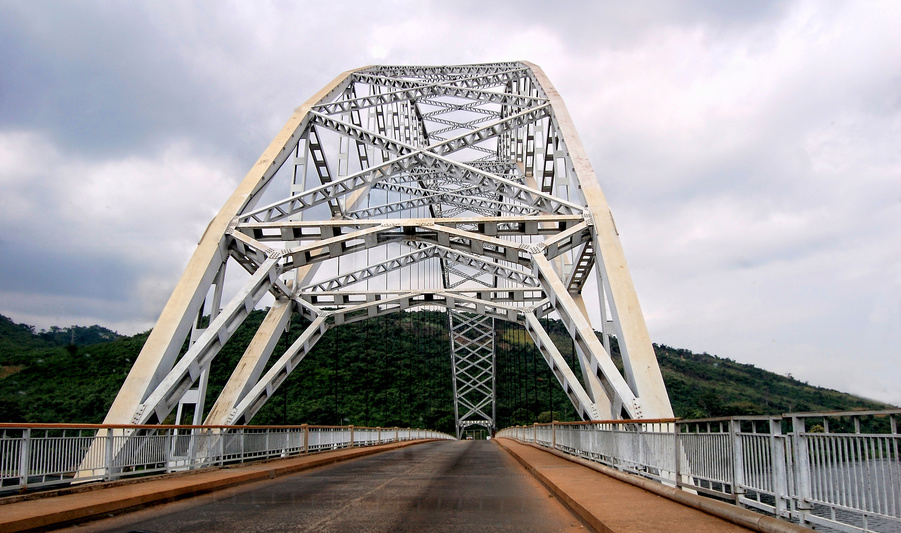 Policy environment underlying the business of today’s Africa climate improves and can thereby be a true accelerator of financial integration in the continent. African leaders are rightly concerned about it. Several heads of state like the Guinean President Condé no longer hesitate to deploy a multinational economic diplomacy and expresses it clearly: “it is a strategic partnership that we will establish with China,” said the President. “In return for our raw materials, China will finance infrastructure: roads, ports, railways, energy and agriculture.”

The field of possible partnership at the service of development in Africa is now open beyond traditional cooperation with Europe inherited from colonization. 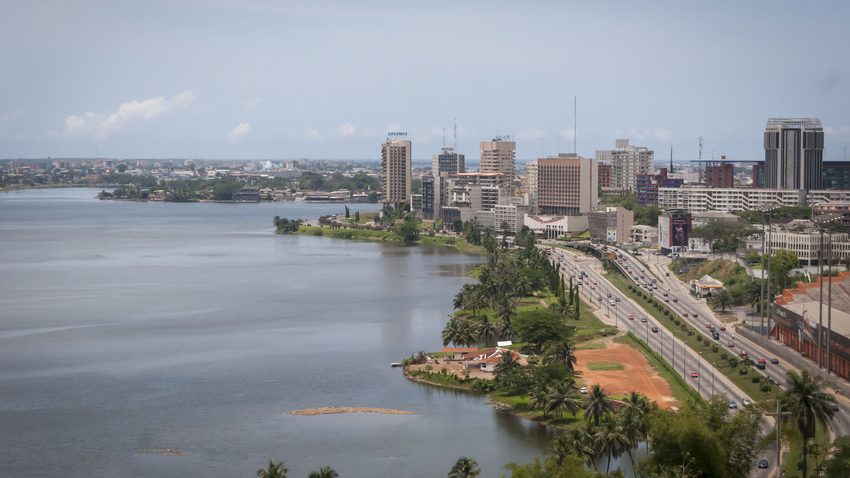