The first fruits of „Joint declaration on Franco-Chinese partnerships in third markets” signed in June 2015 are about to ripe – be ready to see the co-operation between those two countries both in Asia and in Africa. Indeed on November 15th, 2016 France and China have launched a joint investment fund managed by CDC International Capital (CDC IC), a subsidiary of the French public fund Caisse des Dépôt, and the Chinese sovereign fund China Investment Corporation (CIC). This fund with initial resources of million euros 300 dedicated to joint project should reach up to billion euros 2 with French and Chinese institutional investors. 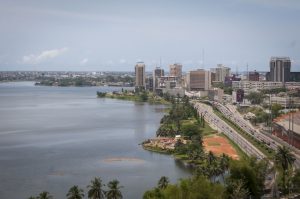 Stemming from lessons learned during last decade, the Peoples Republic of China seeks partnership with European power to strengthen its businesses in developing nations especially in Africa. While the level of direct Chinese investment on that continent skyrocketed from mere 145 million USD back in 2005 to present level of 1.5 billion USD, the Chinese authorities still look for strong partners to make the process smoother. There are still challenges to be overcome, such as cultural difference leading sometimes even to tensions between local African populations and Chinese expats working on contracts for private Chinese corporations. It is those companies that are to carry the plan of Chinese involvement in development of nations through new infrastructure (such as 750 km of new railway connecting Djibouti with Ethiopia or the stadium of Abidjan in Ivory Coast), energy sources, transport, aviation, agriculture, health , insurance, finance and last not least enrolling in the global fight against climate change.

From this perspective the joint Franco-Chinese declaration is a beginning of new era. In Africa it will help operate Chinese corporations more easily with French expertise and support well established in Africa. In Asia however China invites France to participate in local business expansion. It’s one of those win-win situations the Chinese are interested in and one of the means to carry out the strategy “One Road One Belt” launched by the President Xi Jinping in 2014 pointing to development of maritime connection with Africa in 21st Century.

Both France and China want this partnership – carried out by private companies – to be up the ambitions set for the level of official relations between two respective countries. Hence implemented projects have to meet the environmental and social requirements. It will also enable not only private companies but also think tanks and NGOs of the two countries to increase exchange on third markets.

But it’s all about third parties. However, this strategy can only be successful as long the African players are involved as equal partners. Therefore it is important to have the African entrepreneurs strongly involved in this cooperation process. It’s a way to be more pragmatic, more business oriented and to better cope with expectation. These African entrepreneurs are dynamic and can boost the success of these partnerships. The third country partnership policy must be made in the interest and respect of each party. This point is key for African leaders. 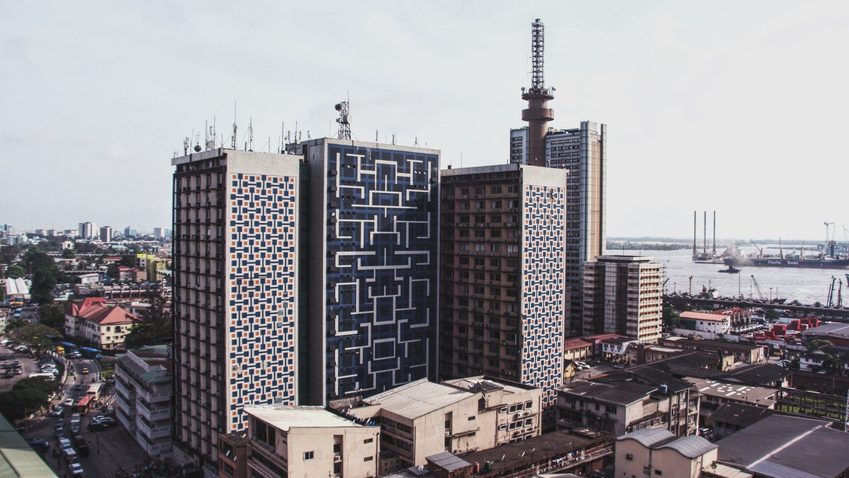