Home/Posts/Can’t place Poland on the…

The reports on the death of automotive industry in Poland have been greatly exaggerated. The car producers are back with new investments, capitalizing of vast local network of component manufacturers. 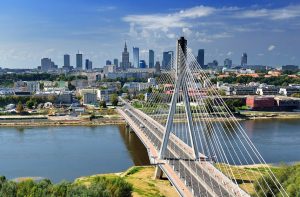 Just last October two major news hit the media. Toyota will launch new factory of engines and gearboxes, including those used in hybrid-powered cars. The LG company took it a step farther and already confirmed the first manufacturing plant of batteries for electric cars in Europe will be built near city of Wroclaw in Poland. Both new investments worth 250 million Euro each are placed within the Lower Silesia region of Poland, places in the Odra river valley.

This land of more than a thousand years of history used to be heavily contested by Poland, Germany and Czechs. Today it’s all about automotive cooperation. Toyota sources it’s engines and gearboxes for car production in Czech city of Kolin having already two manufacturing plants in Lower Silesia and building a third one. German Daimler Company is about to start building a new engine factory for 500 million Euro in Lower Silesia as well, while VW is further down this road with its own investment (800 million Euro) in Greater Poland region, where the flag VW Crafter LCV is being produced.

While the volume of new car sales in Poland remain on relatively low level for more than a decade now, from automotive player’s perspective, Poland is definitely a place to be. There are three main arguments for it. First, in Poland there’s plenty of technically well-educated workforce just waiting for a chance to work. Second, the corporate tax of 19% is rather low compared to Western European Union countries and new investor can be easily exempt from it for long duration of time provided he is creating new jobs. Third, but equally important – Poland is well-established part of European Union while local salaries are kept on modest level. Hence you can produce cheap in Poland without the need of extra cost of moving the production to low-cost countries overseas. And then there are over 700 companies – both global and local ones – producing locally automotive parts and components. That is no coincidence more than half of global manufacturers places their regional Central Eastern European Headquarters in Poland.

But if you think moderate cost of automotive production in Poland comes at a price of quality you are surely mistaken. Polish built cars and parts are among the best manufactured in the whole European Union. The best example is the case of new Fiat Panda which manufacturing was transferred from Poland to Italy due to political reason. While the older generation of Panda was considered of superb quality, the current one struggles to keep up with the image of its predecessor. The Fiat management has to take a long hard look at itself whether it was a good call after all. But can you afford to ignore Polish potential, if you consider yourself a player in automotive sector? 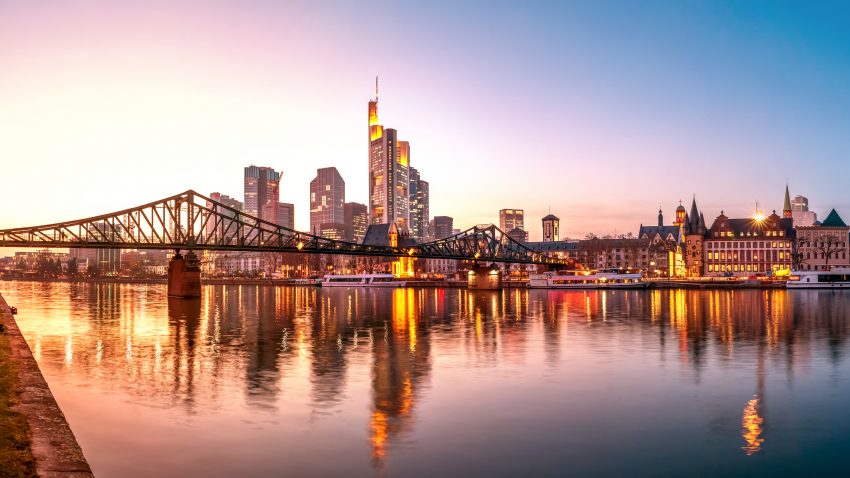 Automechanika – the beating heart of the IAM